Media industry, Violence in America, Criminal Justice, Brian Sicknick, Capitol Chaos
Save for Later
Add to My Front Page
From The Right 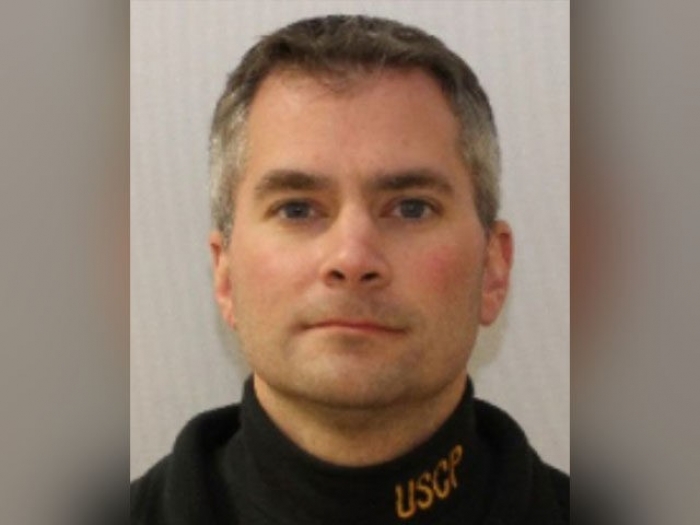 Without evidence, America’s corporate media spent weeks hoaxing the American public with the lie Capitol Hill Police Officer Brian Sicknick died after an anti-vote-fraud protester smashed him in the head with a fire extinguisher during the January 6 riot at the U.S. Capitol.

After the fire extinguisher hoax was debunked, the corporate media spread the lie that Sicknick probably died as a result of the riot, maybe from pepper spray or something.

Read full story
Some content from this outlet may be limited or behind a paywall.
Media industry, Violence in America, Criminal Justice, Brian Sicknick, Capitol Chaos

On April 21, while attempting to serve a warrant, North Carolina police shot and killed Andrew Brown Jr., a 42-year-old Black man in Elizabeth City. The entire...