Religion and Faith, Culture
Save for Later 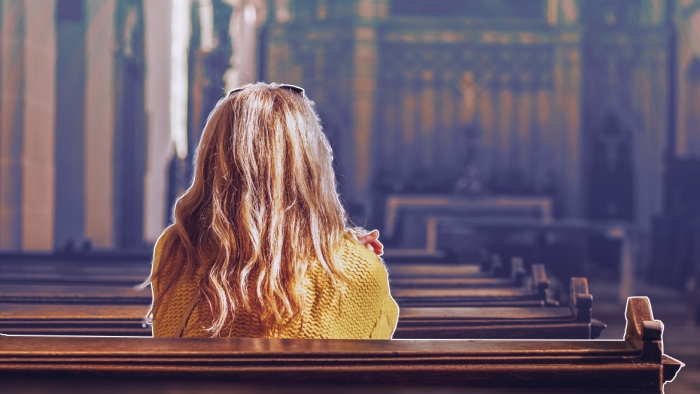 Just 47 percent of Americans say they are members of a church, synagogue, mosque or other house of worship, according to a new survey released by Gallup late last month. It’s the first time churchgoers have dropped beneath 50 percent since Gallup began recording data on the subject more than 80 years ago.

The new finding continues a sharp decline in religious affiliation that started at the turn of the century. In 1937, the first year Gallup asked about membership, 73 percent of respondents said they attended a house of worship. By 1999, that figure was 70 percent. Ten years later, however, it had dropped to 60 percent and has continued its downward trajectory over the past decade. It’s important to note that the survey measures a drop in membership in houses of worship, not religious belief. Seven in 10 Americans say they are affiliated with some form of religion. Only about 4 percent of Americans describe themselves as atheist.