2 people arrested after a fatal mall shooting in Omaha, Nebraska

Violence In America, Gun Violence, Nebraska
Save for Later
From The Left 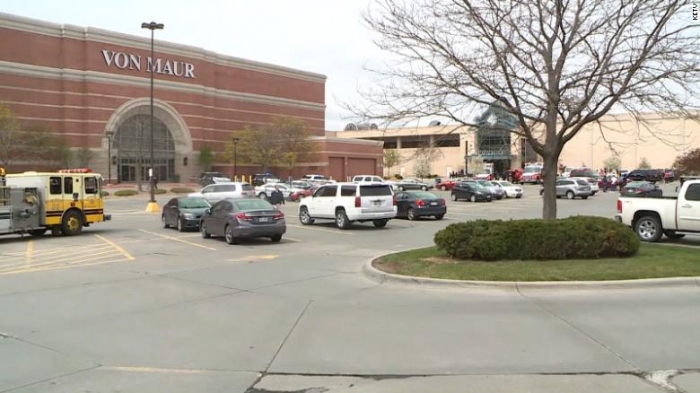 Two people have been arrested in connection with a fatal shooting at a Nebraska mall, Omaha police said.

The shooting took place Saturday at the Westroads Mall in Omaha. Trequez Swift, 21, was killed. Ja'Keya Veland, 22, was injured and is expected to survive, police said.
A 16-year-old has been arrested on suspicion of first-degree murder, and an 18-year-old has been arrested on suspicion of accessory to a felony in the homicide, police said.
"The investigation indicates this was an isolated incident and not a random attack," Omaha...