Technology, Parler, Apple, Social Media, Hate Speech
Save for Later
From The Center 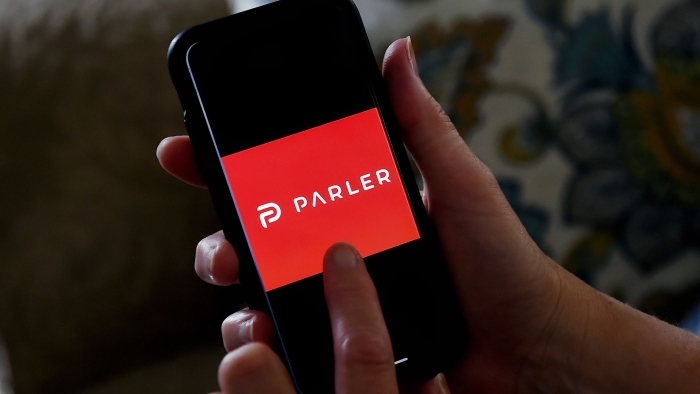 Apple will let Parler, a social media app popular with conservatives, back onto the App Store after Parler made attempts to improve its speech detection and moderation.

What's happening: Parler is getting access to Apple's massive App Store again after being suspended for inadequate hate speech policies following the January 6 Capitol riot, according to a letter Apple sent to Congress Monday.

Why it matters: Getting back on the App Store is a major win for conservatives and Parler, who had accused Apple of silencing them.

On Wednesday, Apple will...