Immigration, CBP, ICE
Save for Later
Add to My Front Page
From The Center 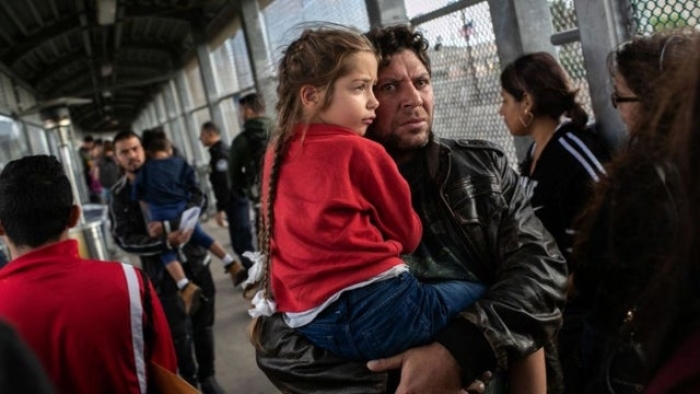 The heads of the two largest immigration enforcement agencies are expected on Monday to order its officials to stop using terms generally regarded as offensive by immigrants, like "illegal alien" and "assimilation."

The orders to replace terminology will come in two nearly identical memos to be released by the acting heads of Immigration and Customs Enforcement (ICE), Tae Johnson, and Customs and Border Protection (CBP), Troy Miller.

The memos were first reported by The Washington Post.

NEWS
Inside the effort to release 20,000 migrant children in U.S. custody to sponsors
CBS News (Online)