Climate Change, sustainability, Environment, Energy
Save for Later
Add to My Front Page
From The Right 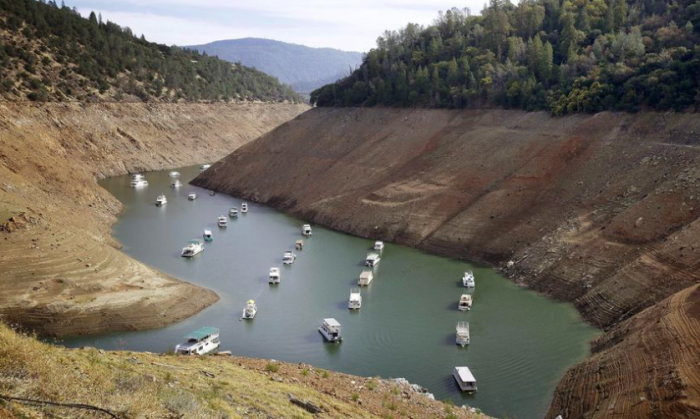 The majority of Americans believe climate change needs to be addressed immediately, according to a CBS News poll published Sunday.

Fifty-six percent of Americans said people should address the problem “right now,” while 11% said climate change should be tackled “in the next few years.”

Forty-eight percent of those surveyed want to see the U.S. lead the international effort.

Read full story
Some content from this outlet may be limited or behind a paywall.
Climate Change, sustainability, Environment, Energy

NEWS
The new weather normal in the US: Hotter than it used to be, thanks to climate change
USA TODAY