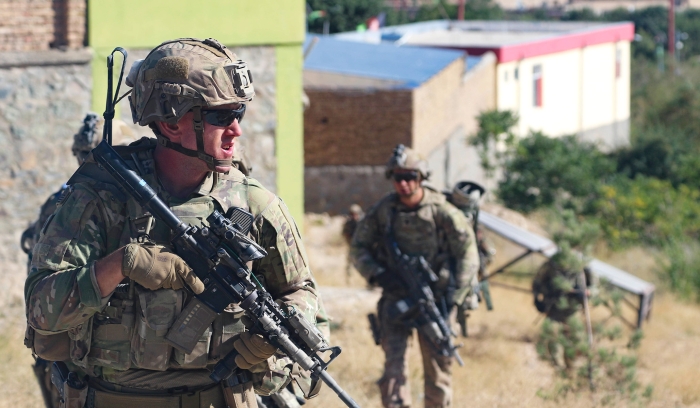 Both Dan McLaughlin and Michael Brendan Dougherty have already weighed in on the media’s embarrassing “Russian bounties” story. In June, the New York Times reported that United States intelligence officials “have concluded that a Russian military-intelligence unit secretly offered bounties to Taliban-linked militants for killing coalition forces in Afghanistan.” No doubt you remember the hysteria.

Read full story
Some content from this outlet may be limited or behind a paywall.
Fake News, Media Industry, Media Bias, Misinformation, Disinformation

The War in Ukraine, as Seen on Russian TV
New York Times (News)

The War in Ukraine, as Seen on Russian TV
New York Times (News)

News
How memes became a major vehicle for misinformation
Axios