Immigration, Border Crisis, refugee cap, Joe Biden
Save for Later
Add to My Front Page
From The Right 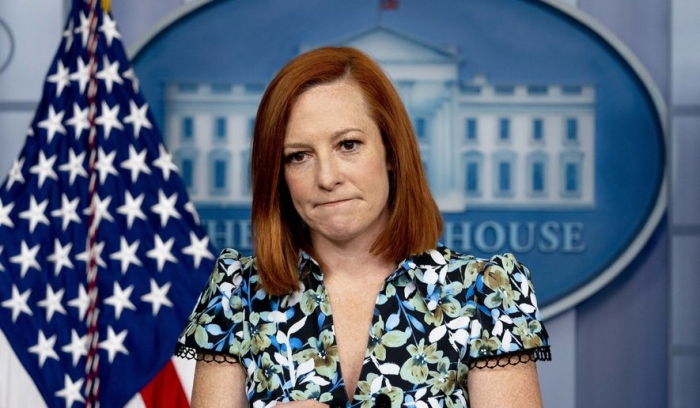 White House press secretary Jen Psaki signaled a retreat Friday from President Biden‘s goal of allowing up to 62,500 refugees into the country in 2021, saying that now seems “unlikely.”

Mr. Biden sent Congress a notice in February saying he would up the 15,000 number bequeathed to him by President Trump, and put his own target at 62,500.

But Ms. Psaki said they have since realized that’s not going to be doable.

“For the past few weeks, he has been consulting with his advisors to determine what number of refugees...

Read full story
Some content from this outlet may be limited or behind a paywall.
Immigration, Border Crisis, refugee cap, Joe Biden