Politics, Elections, Brian Kemp, Republican Party
Save for Later
Add to My Front Page
From The Right 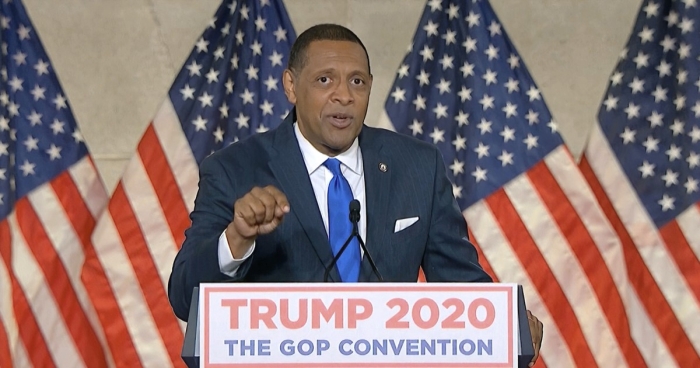 Jones, a pro-Trump former Democrat, will be among those Republicans vying to unseat Kemp following an election cycle that was characterized by intense faceoffs between former President Donald Trump and Kemp.

“The time has come. Georgia is ready!” Jones wrote in a Thursday tweet, along with details of a Friday press conference.