Violence In America, Black Lives Matter, Police Shooting
Save for Later
From The Left 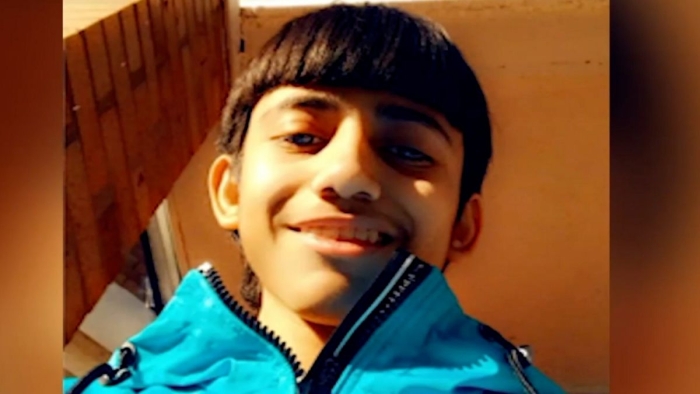 Authorities in Chicago have released body camera video that shows a 13-year-old being shot by police officers on March 29.
CNN teams have viewed the footage, which appears to show less than one second pass between the time Adam Toledo draws a handgun and an officer fires a single, fatal shot that hits him in the chest.
The Chicago Civilian Office of Police Accountability will release body camera footage on Thursday from the fatal police shooting of 13-year-old Adam Toledo last month.
In a news conference Thursday...