What we know about the US troop withdrawal from Afghanistan

US Military, Afghanistan, Joe Biden, Foreign Policy, Foreign affairs
Save for Later
Add to My Front Page
From The Left 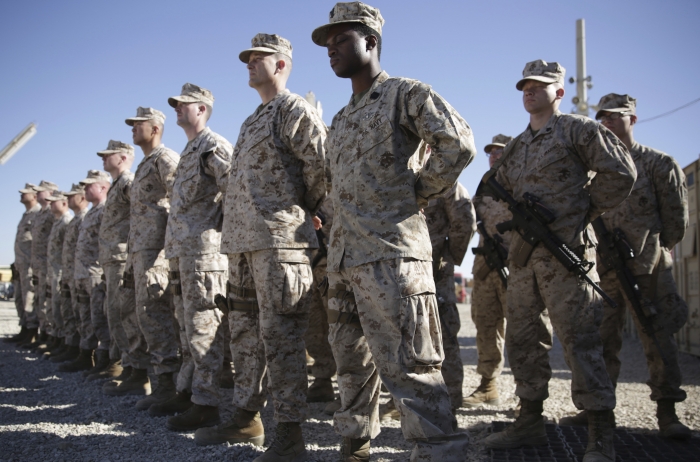 United States President Joe Biden has announced plans to withdraw US troops from Afghanistan by September 11, ending the longest war in US history.

The date will mark twenty years since the September 11 attacks on the US, the event that precipitated the US-led invasion of Afghanistan and the following war, which toppled the Taliban’s five-year rule.

Go ad-free! Support AllSides.
About these ads
More news about US Military
https://www.aljazeera.com/news/2021/4/14/what-we-know-about-us-troop-withdrawal-from-afghanistan