US Military, Afghanistan, Joe Biden
Save for Later
Add to My Front Page
From The Center 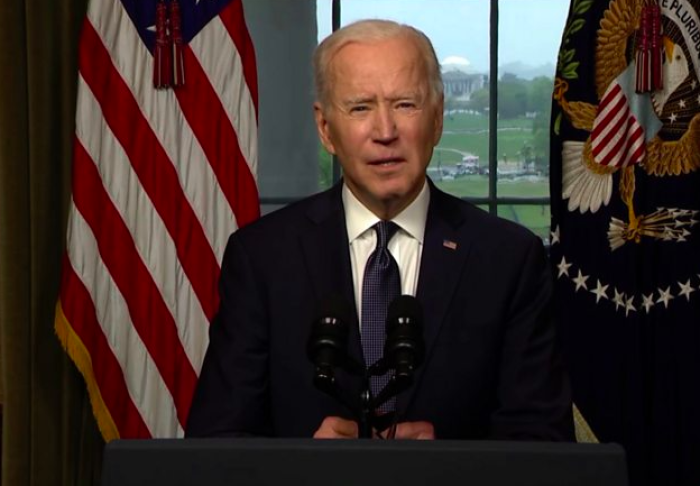 The US will continue to support Afghanistan after withdrawing all US troops, but not "militarily," President Joe Biden has pledged.

"It is time to end America's longest war," he said in a speech from the White House room where US airstrikes there were first declared in 2001.

The pull-out is to coincide with the 20th anniversary of the 11 September 2001 terror attacks, officials say.

The number of US troops on the ground in Afghanistan fluctuates, and...

Go ad-free! Support AllSides.
About these ads
More news about US Military
https://www.bbc.com/news/world-us-canada-56750439