Apple, Google and Coca-Cola among 300-plus companies pushing Biden for 50% emissions cut as soon as 2030

sustainability, Environment, Climate Change, Business, Joe Biden
Save for Later
Add to My Front Page
From The Center 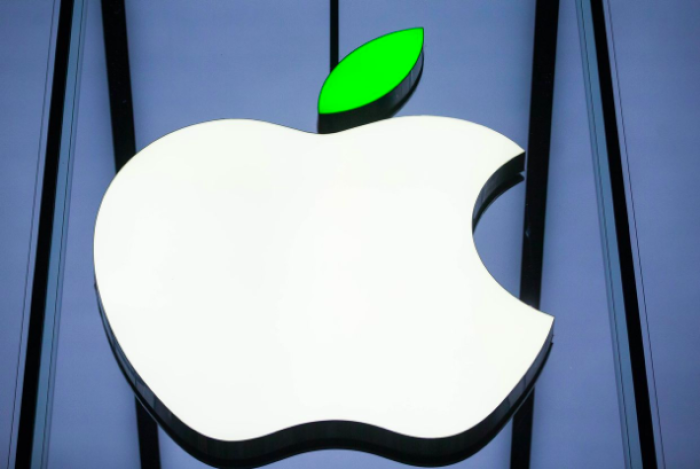 More than 300 businesses and investors, including tech giants and major utilities, are calling on the Biden administration to set an ambitious climate-change goal that would cut U.S. greenhouse gas emissions by at least 50% below 2005 levels by 2030.

That target would nearly double the U.S.’s previous commitment on emissions reduction and the time horizon would require dramatic changes in the power and transportation sectors and elsewhere throughout the economy, analysts say.

AllSides Media Bias Rating: Center
You disagree.
Thank you! Community votes alone don't determine our ratings, but are valuable feedback and can prompt us to do more research.
96753/78529

After four years of inaction, the EPA is finally regulating this superpollutant
ANALYSIS

Carbon dioxide gets the fame and attention of the greenhouse gases. But there are others that are even more effective at trapping heat; they just exist in much...

The operator of a major pipeline system that transports fuel across the East Coast said Saturday it had been victimized by a ransomware attack and had halted...

Deforestation in Brazil's Amazon spiked in April despite conservation promises

Deforestation in the Brazilian Amazon saw a sharp increase in April compared with the same month last year, according to The Associated Press. Preliminary...

Everything you need to know about this week’s G7 meetings

G7 foreign and development ministers are meeting in London this week to discuss vaccine distribution and sustainable development goals, and to “revitalize in-...

Congressional Democrats are moving to reinstate regulations designed to limit potent greenhouse gas emissions from oil and gas fields, as part of a broader...

California to Halt Fracking Permits by January 2024, Phase Out Oil Extraction by 2045