Free Speech, Censorship, Technology, justice clarence thomas
Save for Later
Add to My Front Page
From The Center 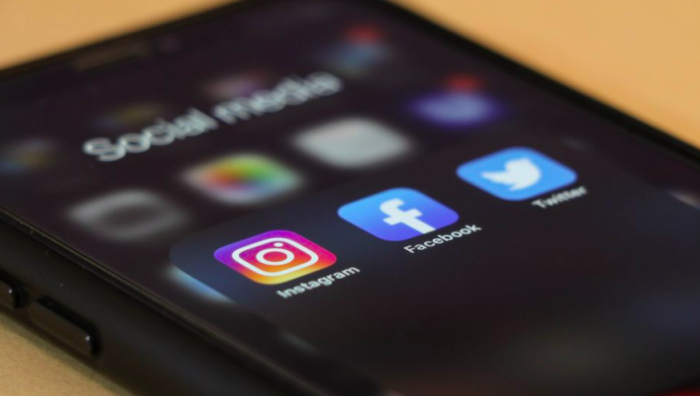 Former President Donald Trump was banned from Twitter, Instagram and Facebook over claims he incited violence prior to and during the U.S. Capitol insurrection in January. Facebook reaffirmed their decision last week citing a permanent ban after the social media platform deleted posts Trump’s voice appeared in.

Now, Justice Clarence Thomas is discussing current protections for big tech companies and their power to silence users across their platforms.

As the U.S. Supreme Court considers the limits of public schools' authority to penalize speech made outside the walls of the country's faltering government-run...

The Duke of Sussex made the comments on a recent episode of Dax Shepard and Monica Padman’s 'Armchair Expert' podcast. Prince Harry is facing a wave of...