Culture, Spotify, Podcasts, Joe Rogan
Save for Later
From The Right 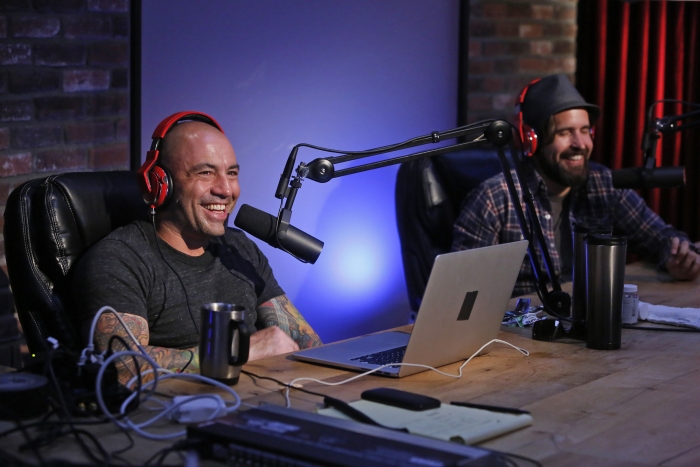 Shock-jock Joe Rogan is being tuned out on Spotify.

The streaming music service has been quietly removing episodes of “The Joe Rogan Experience” from their platform, according to Digital Music News — including as many as 42 interviews featuring a variety of controversial characters, including former Breitbart news editor Milo Yiannopoulos, Proud Boys founder Gavin McInnes and comedian Chris D’Elia, who was accused of “grooming” underage girls and soliciting pornographic images.