Russia, United Kingdom, World, Free Speech, Vladimir Putin
Save for Later
Add to My Front Page
From The Center 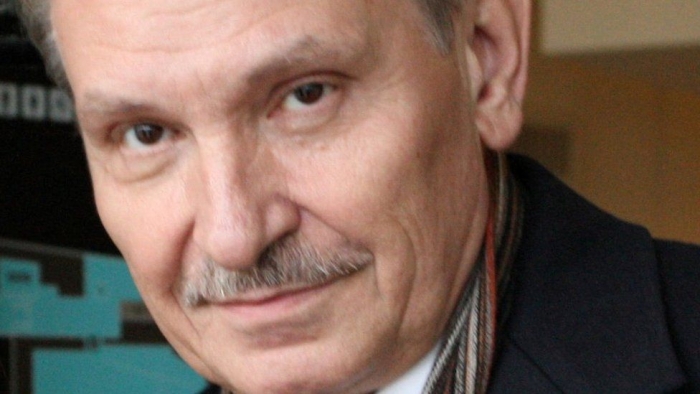 A Russian exile was strangled in his own home by a third party, a coroner has ruled.

Businessman Nikolai Glushkov, who was critical of Russian President Vladimir Putin, was found dead in New Malden in south-west London in March 2018.

West London Coroner's Court heard there was evidence to suggest his death was made to look like a suicide and there had been "third-party involvement".

Mr Glushkov fled Russia after being accused of fraud during his time as deputy...

Jailed Kremlin critic Alexey Navalny said Friday that he is ending his weekslong hunger strike, following a warning from doctors close to him that he was close...

Joe Biden faces a key test of his commitment to climate action this week, when he sets out his core plans for tackling the climate crisis and calls on all of...

Leaders of countries like Brazil, Canada and Japan made commitments on Thursday to curb domestic greenhouse gas emissions and tackle climate change during...

Russia’s Defense Ministry ordered its troops to begin withdrawing from the Ukrainian border in a move that could help de-escalate tensions with Kyiv and the...

As President Joe Biden convenes a virtual climate summit on Thursday with 40 world leaders, he faces a vexing task: how to put forward a nonbinding but...

Thirteen of the nation’s leading electricity companies are pledging to work with President Biden to slash carbon emissions ahead of Thursday’s international...