Supreme Court, Joe Biden, court packing
Save for Later
Add to My Front Page
From The Right 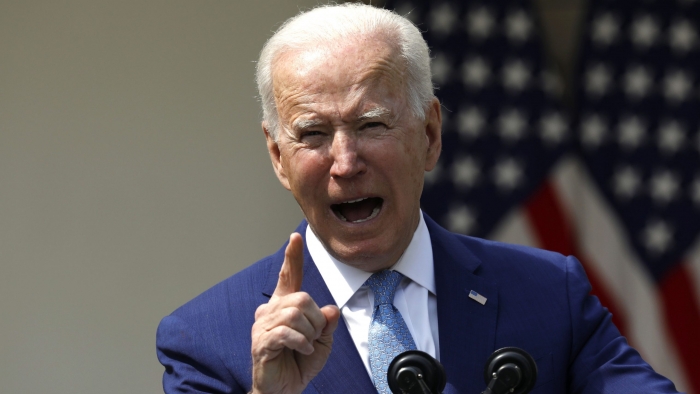 Democrat President Joe Biden announced on Friday that he has created a commission to study packing the Supreme Court and leftist agenda items related to the nation’s highest court.

The New York Times reported that Biden made the decision to move forward with studying the highly controversial partisan action, which the majority of Americans oppose, because he was “under pressure from activists.”