Economy and Jobs, jobless claims, unemployment benefits, coronavirus, layoffs
Save for Later
Add to My Front Page
From The Right 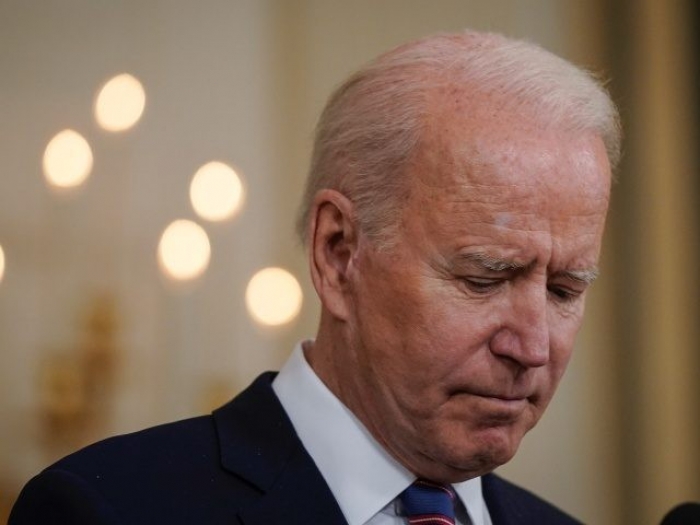 Economists had forecast a decline to 680,000 from the previous week’s 719,000. This is the second consecutive week in which initial jobless claims moved up in contradiction to expectations. The upper end of the range of forecasts in the Econoday survey was 705,000.

Jobless claims can be volatile week to week so economists like to look at the four-week average. This rose by 2,500 to 723,750.

Read full story
Some content from this outlet may be limited or behind a paywall.
Economy and Jobs, jobless claims, unemployment benefits, coronavirus, layoffs

The US economy added only 266,000 jobs in April at the anniversary of the worst job loss for any month on record. This was far less than forecasts of...

In GOP stronghold, Biden pushes for his infrastructure plan

With a badly aging bridge as his backdrop, President Joe Biden stood in reliably Republican Louisiana on Thursday to pressure GOP lawmakers to support his $2.3...

America’s employers added just 266,000 jobs last month, sharply lower than in March and a sign that some businesses are struggling to find enough workers as...

Many of us have worked from home during the pandemic, but not everybody has that luxury. Have you been to your local grocery store? Minimum wage workers who...

US unemployment claims fall to a pandemic low of 498,000

The number of Americans seeking unemployment aid fell last week to 498,000, the lowest point since the viral pandemic struck 14 months ago and a sign of the...

Weekly unemployment claims fell to 498,000 last week—a new low since the Covid-19 pandemic began more than a year ago—in a fresh sign that the labor-market...

The economy added far fewer jobs than expected in April, just 266,000, and the unemployment rate rose slightly to 6.1%, the Bureau of Labor Statistics reported...

The number of Americans filing for unemployment benefits for the first time fell to a new pandemic low last week, the latest evidence that layoffs are slowing...

As more and more states start easing pandemic restrictions, restaurants large and small are grappling with a widespread problem—hiring employees. Owners and...

5 White Farmers Sue Over Loan Forgiveness Only for Blacks, Other Minorities

Christopher Baird owns a dairy farm near Ferryville in southwest Wisconsin, not far from the Mississippi River. He milks about 50 cows and farms approximately...