General News, Gun Control and Gun Rights, Joe Biden
Save for Later
From The Center 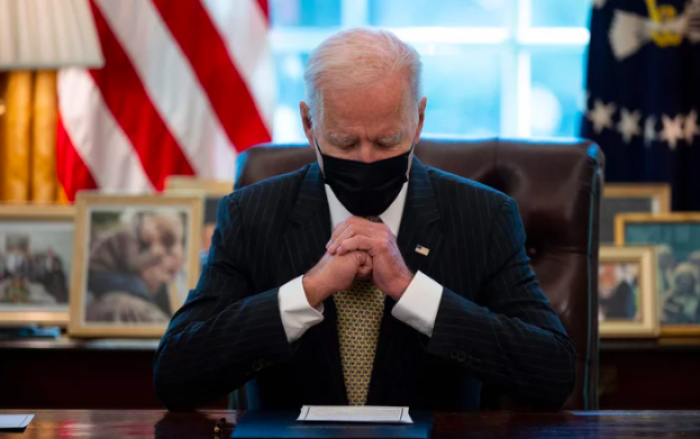 President Biden is expected to announce one or more executive actions on Thursday putting restraints on the availability of certain firearms after a recent onslaught of mass shootings.

A source familiar with the discussions told NPR one of the actions is expected to address rules around so-called ghost guns, weapons that lack serial numbers and, in some cases, can be constructed at home.

Advocacy groups pushing the administration for action following mass shootings in Georgia and Colorado are expected to attend Thursday's announcement as well as community groups pressing for more attention on gun violence as a public health crisis.