sports, All-Star Game, Voter ID, Facts and Fact Checking, Fact Check
Save for Later
Add to My Front Page
From The Center 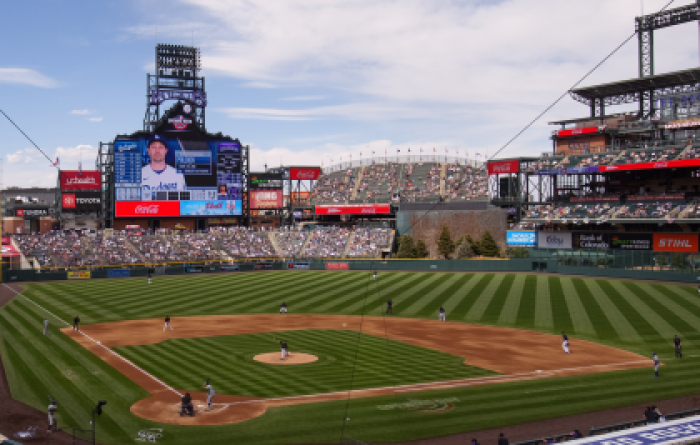 After pulling its All-Star game out of Georgia because of the state’s new voting law, Major League Baseball picked Colorado for its summer classic — setting off an error-filled debate over which state has more restrictive voting laws.

Republican Sen. Tim Scott of South Carolina and Republican Gov. Brian Kemp of Georgia were among those booting the ball when it came to comparing the two states.

In June 2021, a research facility at the University of Florida tested six masks worn by children during their school day and found that at least 11 disease-...

PUBLISHED FEBRUARY 23, 2021: House Democrats are forging ahead with a vote on a $1.9 trillion package to address the coronavirus and fix the economic damage...

The Most Influential Spreader of Coronavirus Misinformation Online

The article that appeared online on Feb. 9 began with a seemingly innocuous question about the legal definition of vaccines. Then over its next 3,400...

At a town hall on July 21, in Cincinnati, President Joe Biden, in stressing the importance of COVID-19 vaccines, made the following statement: “If you’re...

CLAIM: A coronavirus surge means that “if someone else has a heart attack, or breaks a hip, there may not be a hospital bed for them.” VERDICT: PROBABLY...

The Government Accountability Office (GAO) estimates that more than $1 trillion in federal coronavirus funds have not been spent...

Who Gets To Decide the Truth?
OPINION

Until the 1600s, the average annual rate of economic growth in human history was approximately zero, on a per capita basis. Economies developed haltingly and,...