Media Bias, 60 Minutes
Save for Later
Add to My Front Page
From The Center 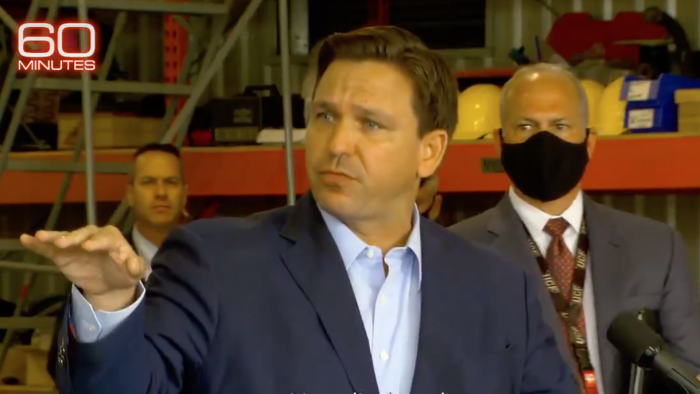 Why it matters: DeSantis has been criticized for directing vaccines toward wealthy communities, with some who benefitted from the vaccine pop-ups also donating to the governor's political action committee, per Axios' Tampa Bay reporter Ben Montgomery.

NEWS
Do You Live in a Political Bubble?
New York Times (Opinion)

Liberal journalists love to align themselves with “facts and truth” and have singled out their liberal “fact checker” websites as heroes, like they are somehow...