Supreme Court, Twitter, Donald Trump, Lawsuit, Social Media
Save for Later
Add to My Front Page
From The Left 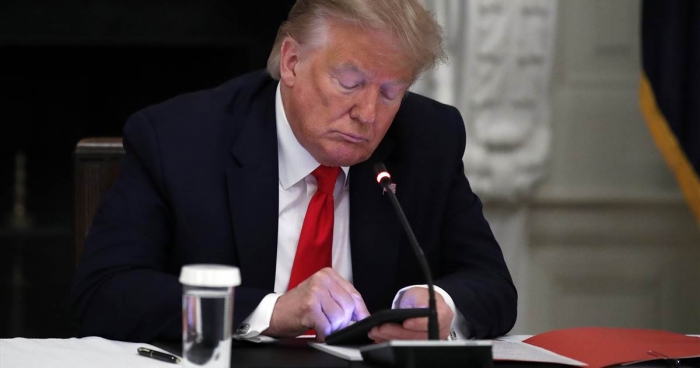 The Supreme Court on Monday tossed out a lawsuit over former President Donald Trump's Twitter account, after the Justice Department said the end of Trump's presidency made the case a dead letter.

The case arose after seven people responded critically to tweets on the president's now-banned @realDonaldTrump account and he retaliated by blocking them. They sued and won in the lower courts, which held that blocking individual respondents based on their viewpoints violated the First Amendment.