Campaign Finance, Donald Trump, Elections, 2020 Election
Save for Later
From The Left 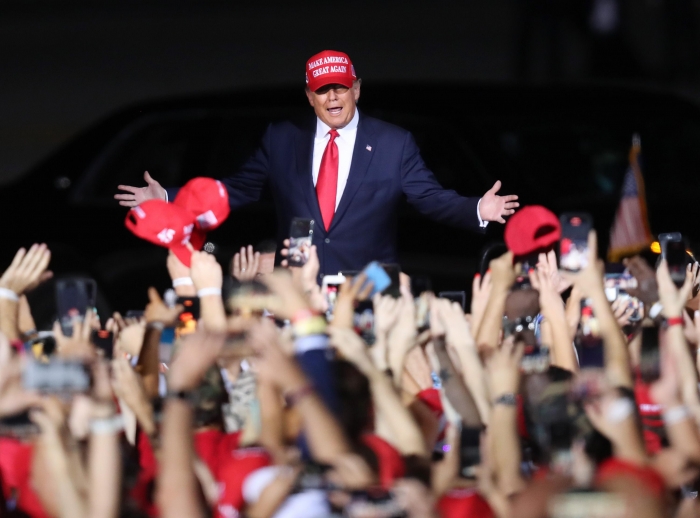 Supporters of former President Donald Trump sometimes dug deep into their finances to answer their candidate’s call for financial assistance in the run-up to the presidential election. What many of them found though is that they were unwittingly signed up to give recurring donations that sometimes depleted bank accounts. And the people who fell prey to these schemes weren’t just people who weren’t tech savvy, even veteran political operatives found that they were tricked into giving more than they wanted, reveals the New York Times in an investigation into the former president’s fundraising practices.

Although it’s difficult to pinpoint an exact number of how many people were duped, there is a figure that suggests lots of people ended up donating more money than they intended. Trump’s campaign refunded 10.7 percent of the money raised on the Republican Party’s fundraising platform WinRed. That amounted to around $122 million in online donations in 2020, sharply higher than the $21 million that President Joe Biden’s campaign returned to donors during the same period. And while the Biden refunds were pretty steady throughout the year, the New York Times shows how the refunds started to soar when the Trump campaign ended up increasing the use of pre-checked boxes that often unwittingly led supporters to donate more money.

Read full story
Some content from this outlet may be limited or behind a paywall.
Campaign Finance, Donald Trump, Elections, 2020 Election