Cybersecurity, Technology
Save for Later
Add to My Front Page
From The Center 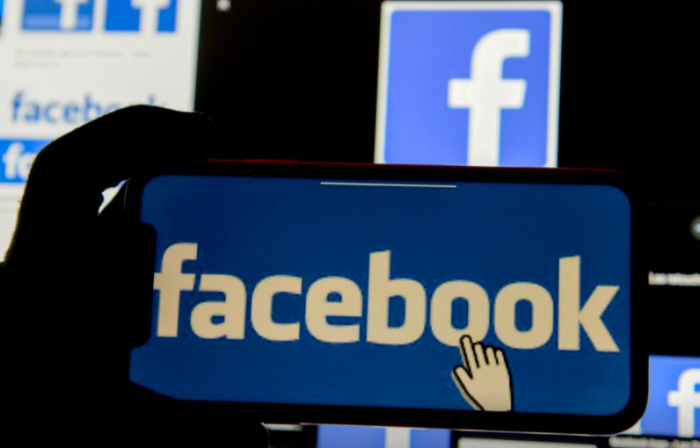 A leaker says they are offering information on more than 500 million Facebook Inc users - including phone numbers and other data - virtually for free.

The database appears to be the same set of Facebook-linked telephone numbers that has been circulating in hacker circles since January and whose existence was first reported by tech publication Motherboard, according to Alon Gal, co-founder of Israeli cybercrime intelligence firm Hudson Rock.

President Biden signed an executive order Wednesday aimed at shoring up the federal government’s digital defenses as his administration grapples with...

A cyberattack last week that shut down a pipeline, which carries nearly half of the East Coast’s jet fuel and gasoline, raises the question for the zillionth...

Biden Plans an Order to Strengthen Cyberdefenses. Will It Be Enough?

A hacking of a major pipeline, the latest evidence of the nation’s vulnerabilities to cyberattacks, prompted questions about whether the administration should...

The United States will announce sanctions on Russia as soon as Thursday for alleged election interference and malicious cyber activity, people familiar the...

Colonial Pipeline paid a ransom to hackers after the company fell victim to a sweeping cyberattack, one source familiar with the situation confirmed to CNBC...

President Biden signed an executive order Wednesday boosting America's cyber defenses following a ransomware attack on a company that operates a pipeline that...

“The biggest U.S. gasoline pipeline will not resume full operations for several more days due to a ransomware cyberattack… The FBI attributed the cyberattack...

The ransomware attack that forced the closure of the largest U.S. fuel pipeline this weekend showed how cybercriminals pose a far-reaching threat to the aging...

America under siege on Biden's watch as cyberattackers cripple the country

They cut off a pipeline to the Eastern Seaboard for days, tried to poison a Florida water-treatment plant, held hospital IT systems hostage and stole an...

President Biden on Wednesday signed an executive order intended to improve US cybersecurity after the hack of the Colonial Pipeline caused massive disruption...

The FBI said Monday that the ransomware gang known as "Darkside" was the group responsible for the attack over the weekend that forced the shutdown of the...