Free Speech, Technology, Big Tech, Censorship, Facebook, Donald Trump
Save for Later
Add to My Front Page
From The Center 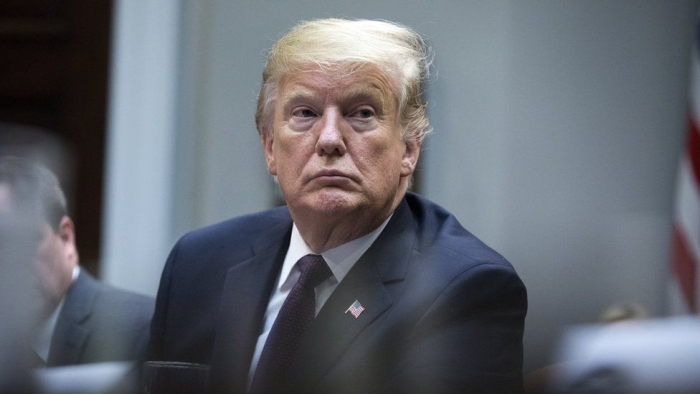 Facebook has removed a video of former US President Donald Trump from the page of his daughter-in-law Lara Trump.

The social media giant banned Mr Trump from its platform in January following riots by his supporters on the Capitol building in Washington.

Lara Trump, a new Fox News contributor, posted a video of herself interviewing Mr Trump on a range of issues.

She later posted a screenshot of an email she received from Facebook warning her of the ban.

"In line with the block we placed on Donald Trump's Facebook...