Biden’s Big Jobs Plan Is Really a Climate Bill. But It Left Out Farming. 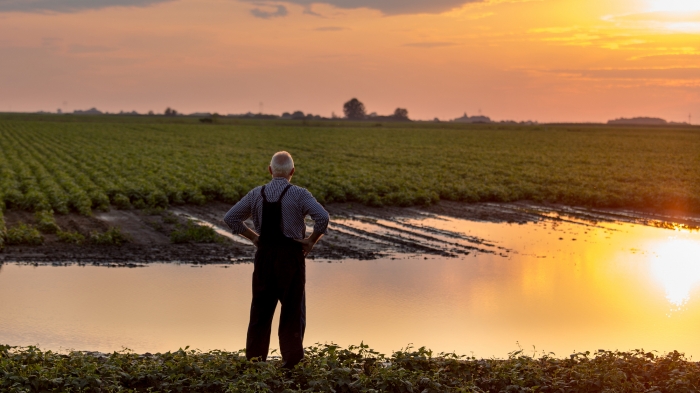 An ambitious climate bill lurks within the sprawling $2.3 trillion American Jobs Plan released by the Biden administration Wednesday. With its focus on jobs, green energy, mass transit, and a transition from fossil fuel-guzzling cars to electric ones, “it’s the closest we’ve come to a realization of the Green New Deal, an ambitious collection of progressive proposals to combat climate change, racial injustice, and gender inequality,” note my Mother Jones colleagues Kara Voght and Rebecca Leber. And given the highly divided, barely Democratic-controlled Congress, it’s also the closest we’re likely to see anytime soon.