LGBT Rights, US Military, Pentagon, Transgender, transgender ban, Trans Rights
Save for Later
Add to My Front Page
From The Center 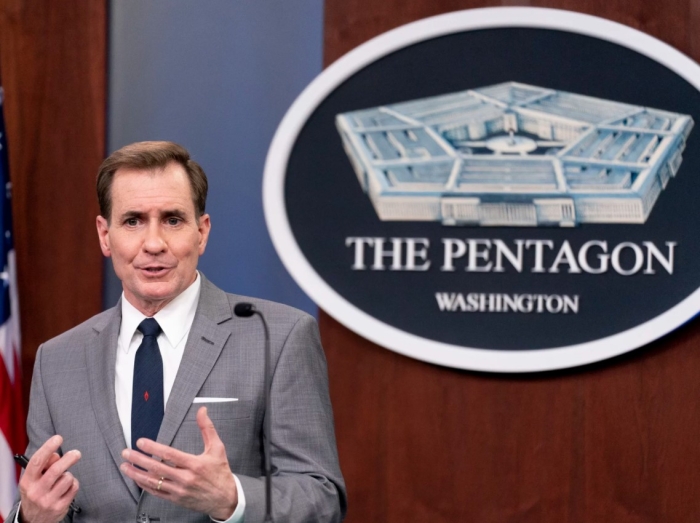 The Pentagon announced new policies on Wednesday that undo the Trump-era rules that effectively banned transgender people from serving in the military.

The Department of Defense's new regulations "allow transgender people who meet military standards to enlist and serve openly in their self-identified gender, and they will be able to get medically necessary transition-related care authorized by law," according to department officials who spoke on the condition of anonymity to The Associated Press.

The announcement coincides with International Transgender Day of Visibility.