'Be aware': The Pentagon's target list for extremist infiltrators — right and left

US Military, Pentagon, Defense Department, Defense And Security
Save for Later
From The Left 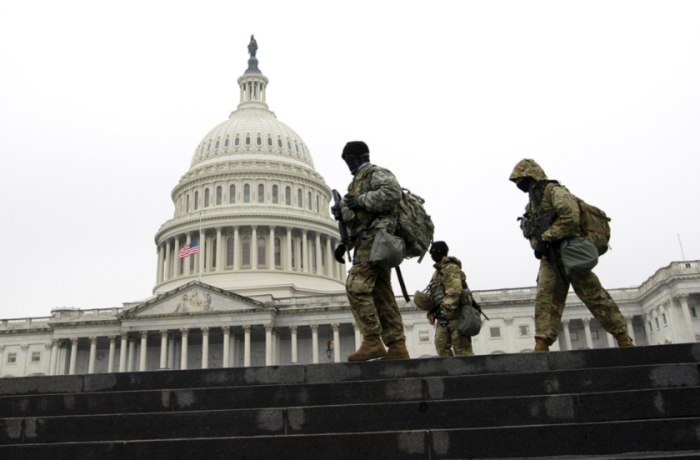 Flags from the left-wing Antifa movement. Depictions of Pepe the Frog, the cartoon character that's been misappropriated by racist groups. Iconography from the far-right Proud Boys, including the phrase "stand back and stand by" from former President Donald Trump.

They are all signs that extremists could be infiltrating the military, according to internal training materials that offer a more detailed view into the array of radical groups and ideologies the Pentagon is trying to keep out of the ranks.