Chuck Schumer controls the future of the filibuster. Dems aren’t sure what he’ll do.

US Senate, Filibuster, Chuck Schumer, Politics
Save for Later
From The Left 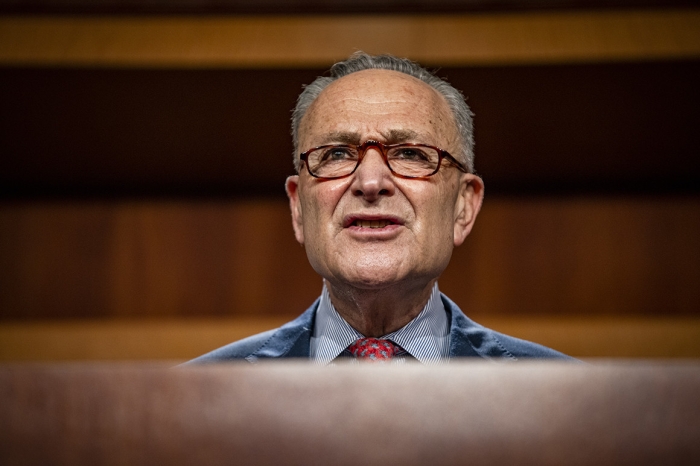 Senate Republicans are adamant that Chuck Schumer is maneuvering toward one endgame: Killing the filibuster.

But Schumer’s own Democratic colleagues aren’t as confident.

“I don’t think he personally wants to change the rules. But we’ve never had a conversation about this in caucus. And we need to have one,” said Sen. Jon Tester (D-Mont.), a skeptic on eliminating the filibuster. “I think Chuck would rather find a way to make this place work together.”

The Senate majority leader is vowing to call up bills on voting rights and gun control...