LGBT Rights, transgender rights, Public Health, Healthcare, US Senate, Rachel Levine
Save for Later
Add to My Front Page
From The Center 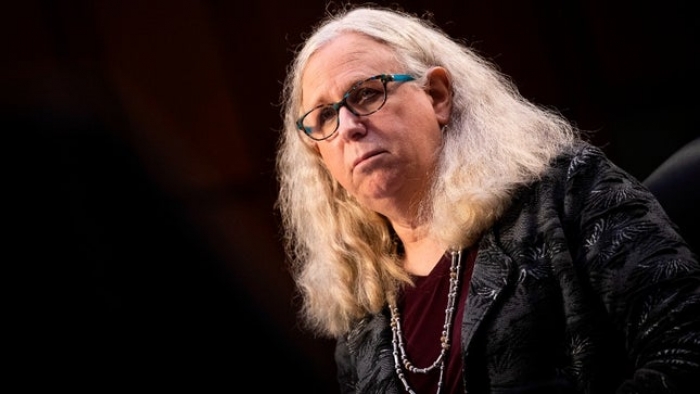 The Senate on Wednesday confirmed Rachel Levine to be assistant secretary for health at the Department of Health and Human Services, making her the first openly transgender official ever approved by the upper chamber.

Levine, previously physician general and secretary of health in Pennsylvania, was confirmed 52-48 in a mostly party-line vote, with GOP Sens. Susan Collins (Maine) and Lisa Murkowski (Alaska) supporting the nomination.

Speaking on the Senate floor Wednesday ahead of the vote, Majority Leader Charles Schumer (N.Y.) praised the confirmation as historic.