Terrorism, Violence in America, Colorado, Boulder shooting
Save for Later
From The Right 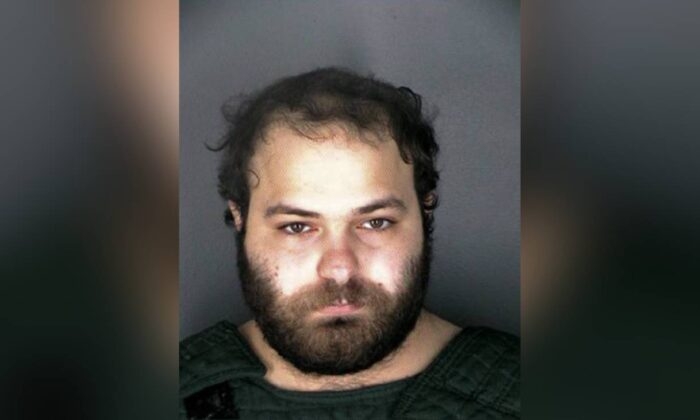 Colorado Gov. Jared Polis said he is ruling out claims that the Boulder mass shooting suspect had any ties to terrorist groups.

“From a preliminary perspective, there’s been comments from the brother, the family, that there were concerns about this individual’s mental health,” Polis said in a televised interview on Wednesday, adding that an investigation is ongoing.

“Again, there’s no reason to suspect any connection to terrorism,” he said. “I think it’s likely to be an instance where it’s at an age where, you know, people might come unbalanced. So, we’ll find out. We don’t want to conclude anything before the investigation’s done.”

Read full story
Some content from this outlet may be limited or behind a paywall.
Terrorism, Violence in America, Colorado, Boulder shooting