Campaign Finance, Donald Trump, Politics
Save for Later
From The Left 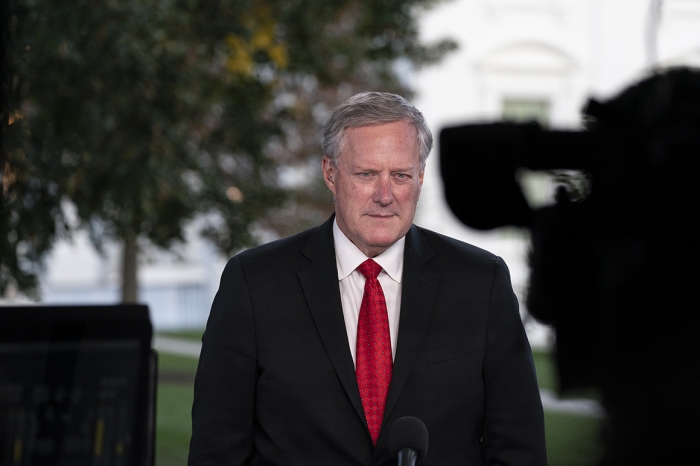 Major donors are convening at former President Donald Trump’s Mar-a-Lago resort next month for a two-day gathering to talk about what went wrong in 2020 — and to build a big-dollar network to take back power.

The summit is being sponsored by the Conservative Partnership Institute, an organization led by Trump White House chief of staff Mark Meadows and former Sen. Jim DeMint (R-S.C.). Trump is slated to headline the opening-night dinner, and the agenda includes an array of conservative luminaries and former Trump administration officials such as Stephen Miller, Russ Vought and Ric Grenell.