Capital Punishment And Death Penalty, Virginia, The South, Criminal Justice, Justice
Save for Later
From The Center 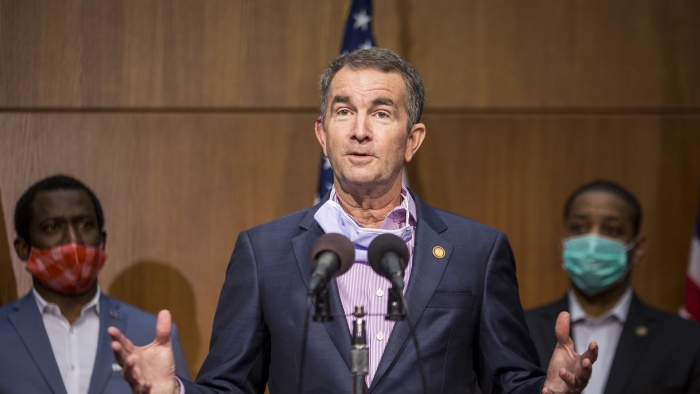 Why it matters: Virginia has executed nearly 1,400 people since its days as a colony, more than any other state, according to the Death Penalty Information Center.

Since the U.S. Supreme Court reinstated the death penalty in 1976, only Texas has executed more people than Virginia. Two men remained on Virginia's death row as of late February, per AP.
296...