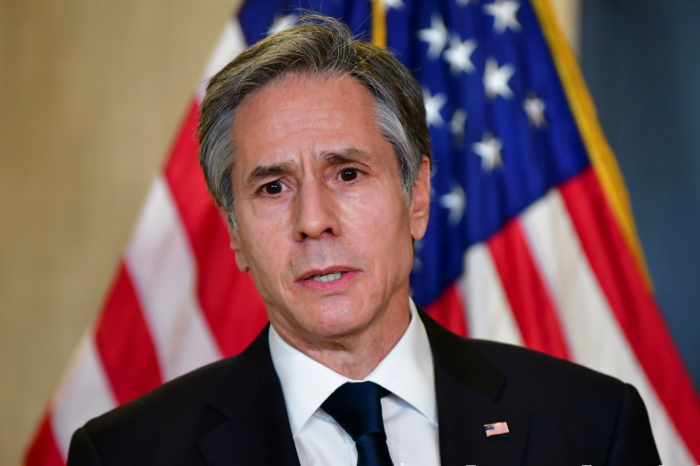 The United States and its allies in Canada, Britain and the European Union on Monday announced sanctions on several Chinese officials alleged to have links to what U.S. officials say is a genocidal campaign against Uyghur Muslims.

The international, coordinated sanctions, first reported by POLITICO, drew condemnation and some immediate retaliatory sanctions from Beijing. The moves offered a glimpse into the growing divide between China and the United States and its trans-Atlantic allies, which, like Washington, are increasingly wary of China’s global ambitions and internal repression.