Economic Policy, Economy and Jobs, banking and finance, Taxes
Save for Later
Add to My Front Page
From The Center 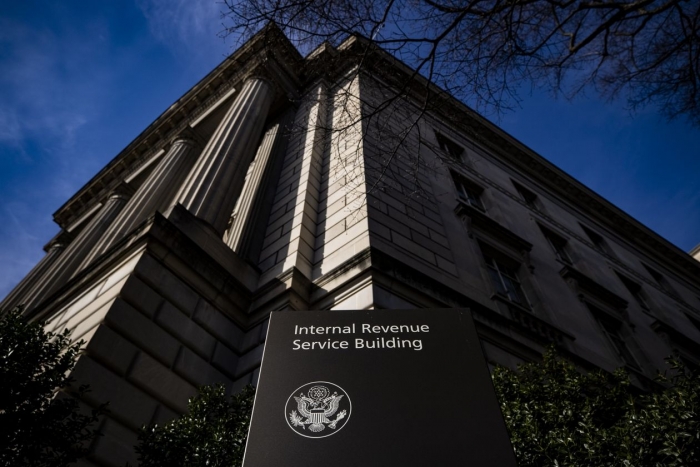 The top sliver of high-income Americans dodge significantly more in income taxes than the Internal Revenue Service’s methods had previously assumed, according to forthcoming estimates from IRS researchers and academic economists.

Overall, the paper estimates that the top 1% of households fail to report about 21% of their income, with 6 percentage points of that due to sophisticated strategies that random audits don’t detect. For the top 0.1%, unreported income may be nearly twice as large as conventional IRS methodologies would suggest, the researchers wrote.

Read full story
Some content from this outlet may be limited or behind a paywall.
Economic Policy, Economy and Jobs, banking and finance, Taxes

Whether the government should tax rich people more to pay for spending priorities is a source of endless debate. Here’s another idea: Tax the rich because it’s...

In Washington State, the Left Won a Major Victory for Taxing the Rich
ANALYSIS

Last month, Washington State passed a capital gains tax aimed at the state’s ultra-wealthy. The tax is historic because Washington, despite its progressive...

How Lower-Income Americans Get Cheated on Property Taxes
OPINION

Americans expect to pay property taxes at the same rates as their neighbors. But across most of the United States, flat-rate property taxation is a sham....

Donald Trump believes that tailoring U.S. tax policy to the preferences of the American people — rather than to those of multinational corporations and their...

Joe Biden has brought back a US presidential tradition by releasing his tax return, the White House said. The filing shows he and his wife earned $607,336...

The White House on Friday said that Republicans' idea to impose user fees for infrastructure spending would "violate" President Biden's promise not to raise...

Infrastructure Package May Be Delayed By $10,000 Deduction
ANALYSIS

The new infrastructure package may be delayed by a $10,000 deduction. Here’s what you need to know—and what it could mean for your bank account....

President Joe Biden has proposed raising taxes on corporations and wealthy Americans to help pay for a series of new initiatives, ensuring that the issue of...

Fairfax County Public Schools in Virginia could shell out up to $280,000 of taxpayer funds for a pricey equity consultant to develop an "anti-racist"...

President Biden has unveiled another $1.8 trillion government-spending package ahead of tonight’s joint session speech to Congress, bringing the total spending...

Biden Reportedly Wants to Give IRS $80B, Increased Authority to Collect Unpaid Taxes

President Joe Biden reportedly wants to give the Internal Revenue Service an additional $80 billion and more authority to help crack down on tax evasion by...