The U.S. and China Finally Get Real With Each Other

China, Foreign Policy, State Department, World
Save for Later
From The Left 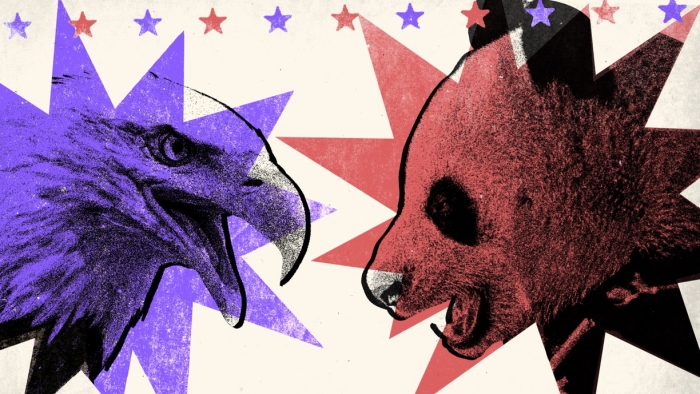 Thursday night’s very public dustup between United States and Chinese officials in Anchorage, Alaska, during the Biden administration’s first official meeting with China, may have seemed like a debacle, but the exchange was actually a necessary step to a more stable relationship between the two countries.

In his brief opening remarks before the press, Secretary of State Antony Blinken said that he and National Security Adviser Jake Sullivan would discuss “our deep concerns with actions by China, including in Xinjiang, Hong Kong, Taiwan, cyber attacks on the United States, and economic coercion toward our allies. Each of these actions threaten the rules-based order that maintains global stability. That’s why they’re not merely internal matters and why we feel an obligation to raise these issues here today.”

Read full story
Some content from this outlet may be limited or behind a paywall.
China, Foreign Policy, State Department, World