Media industry, Technology, Big Tech, Free Speech
Save for Later
Add to My Front Page
From The Left 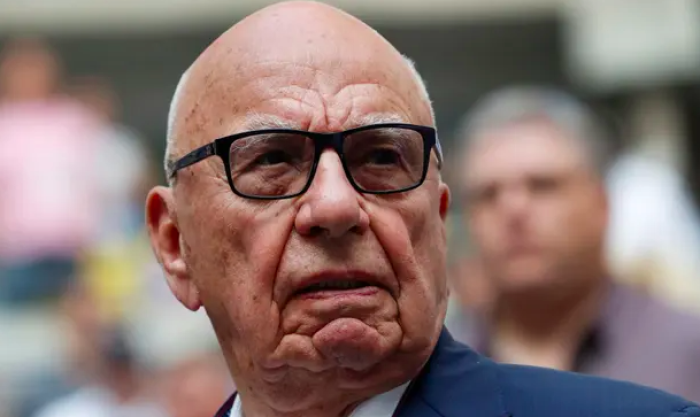 News Corp chief executive Robert Thomson said the deal would have a “material and meaningful impact” on its Australian business.

“Rupert and Lachlan Murdoch led a global debate while others in our industry were silent or supine as digital dysfunctionality threatened to turn journalism into a mendicant order,” Thomson said.

The deal marks the end of a stand-off between Facebook and news publishers over growing...

NEWS
We Shouldn’t Need the ‘Riot Squad’ — But We Do. A Response to The Intercept
National Review

Trump used Facebook to amplify Fox News and its personalities. Of course the network wants him...
ANALYSIS

After the Facebook Oversight Board put the fate of former President Donald Trump’s account back in Facebook's hands, Fox News spent the day attacking both...

Why do people avoid news? It’s not just because it makes them feel bad

News avoidance is a hot topic in research and something we’ve covered previously. It’s the apparently growing phenomenon of people sidestepping news despite...

CNN anchors Don Lemon and Chris Cuomo are launching a new CNN podcast called “The Handoff,” the network announced Tuesday. The podcast will be posted weekly...

ON FRIDAY, DEVLIN BARRETT, a reporter at the Washington Post, published an alarming story about two of his current, and one of his former, colleagues: last...