Environment, sustainability, Water and Oceans, Climate Change
Save for Later
From The Center 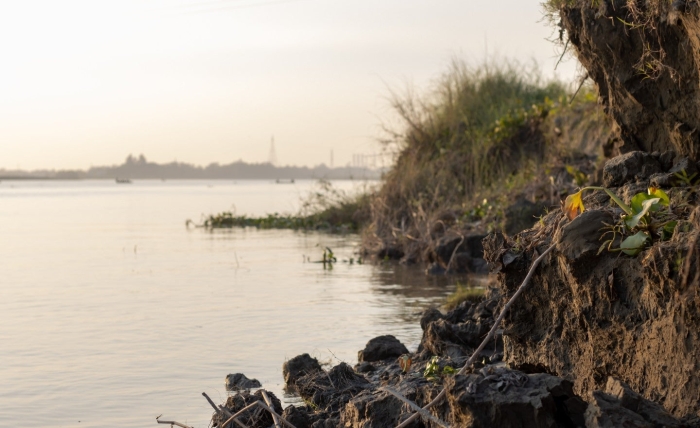 A new study says coastal communities are experiencing sea-level rise up to four times faster than the global average due to the removal of groundwater and other resources from the Earth.

The study published in Nature Climate Change Monday is the first to factor in land subsidence into current sea-level rise observations worldwide.

Subsidence is the sinking of the ground due to underground material movement, most often caused by the removal of water, oil, natural gas or other mineral resources. It can also be caused by natural events such as earthquakes, soil compaction and erosion.

Researchers from the University of East Anglia found that while global average sea-level rise is 2.6 millimeters a year, coastal cities have seen an average rise of 7.8-9.9 millimeters annually over the past two decades.

“Rapid rates of subsidence in deltas and especially cities on deltas are also human-caused, mostly due to groundwater pumping, also oil and gas extraction, and sediment resupply prevented by upstream dams, flood defences, sand extraction or mining,” professor Robert Nicholls, lead researcher of the study, said in a statement.