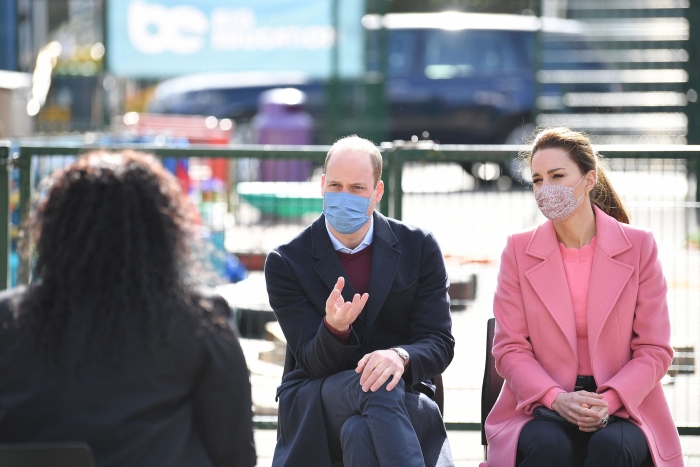 "We're very much not a racist family," William said in response to questions from the media as he visited a school in east London with his wife, Kate,the Duchess of Cambridge.

William added that he hadn't spoken to his brother yet, "but I plan to."

118th Congress is most racially diverse to date: research
The Hill