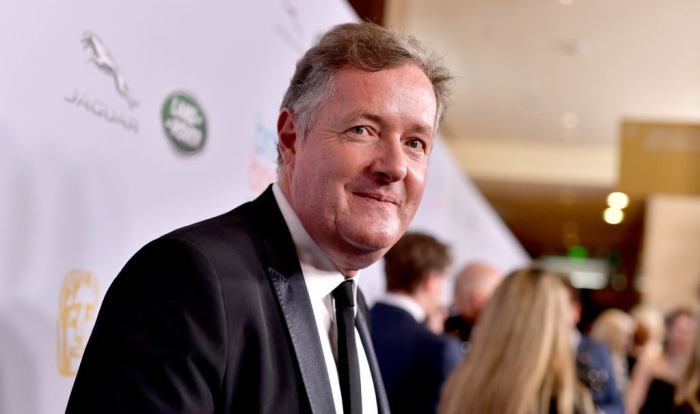 Piers Morgan resigned as a co-host of “Good Morning Britain” following complaints over his criticisms of ex-royals Prince Harry and Meghan Markle.

The British television channel ITV announced Morgan’s departure on Tuesday following a Monday incident where the host briefly walked off set during a heated discussion over a number of allegations Harry and Markle made against the royal family.