How do you solve a problematic movie? 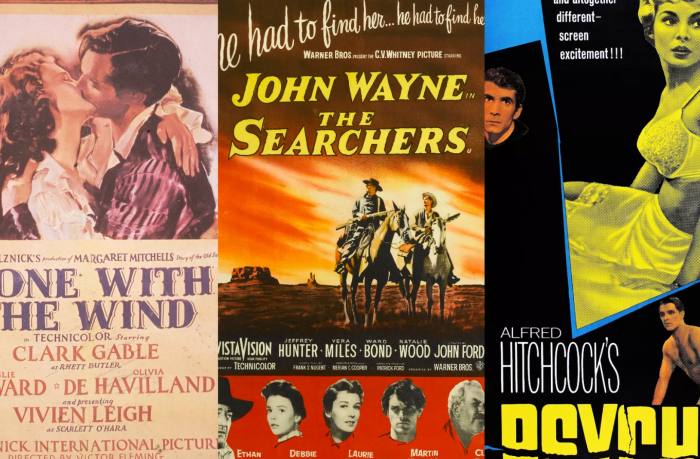 I am a trans woman, and I love The Silence of the Lambs.

I know, I know, I know. I shouldn’t. The serial killer that FBI trainee Clarice Starling attempts to capture kills women so he can cut off their skin and wear it as a suit. He puts on dresses and makeup and dances around to “Goodbye Horses.” Despite the film’s attempts to insist that Buffalo Bill isn’t trans, all anyone remembers of the character is the scenes in which he seems to be making a cruel mockery of trans womanhood (to say nothing of queerness more generally). What’s more, the entire film is about the ways that women are forced to navigate a world of men who look down on them at best and want to kill them at worst. It places Bill within that rubric — and firmly on the “man” side of the ledger.

NEWS
Pulling punchlines: Comedy can be offensive. But should it be reined in?
Christian Science Monitor