Media Bias, Media industry, Donald Trump, Culture
Save for Later
Add to My Front Page
From The Center 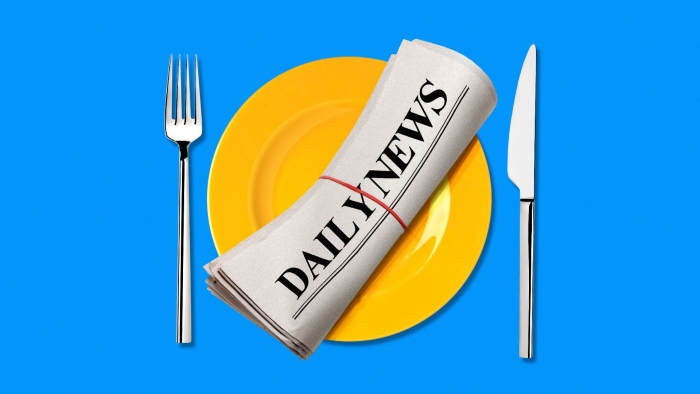 Nearly halfway through President Biden's first 100 days, data shows that Americans are learning to wean themselves off of news — and especially politics.

Why it matters: The departure of former President Trump's once-ubiquitous presence in the news cycle has reoriented the country's attention.

Driving the news: Nearly every big news site saw its traffic decline in February, compared to a tumultuous January that included the Capitol insurrection and Biden's inauguration.

Publishers' traffic was down across the board, and many major sites saw traffic dip more than 20%, according to...

PERSPECTIVES BLOG
When Both Parties Rely On Fear-Mongering