Religion and Faith, religious liberty, LGBT Rights, Inequality, Culture, Polarization
Save for Later
Add to My Front Page
From The Right 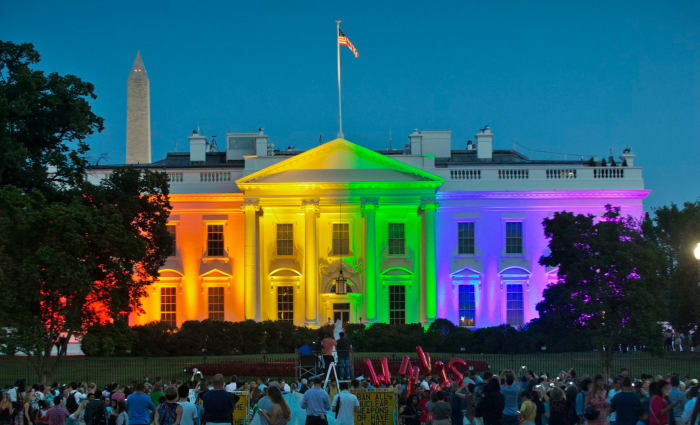 In so doing, they’ve been forced to confront an uncomfortable truth: Many Americans see faith-based protections in the public square as a bad thing.

A recent survey from Public Religion Research Institute found that only 22% of U.S. adults support exempting business owners with religious objections to some LGBTQ rights from anti-discrimination rules.

Twice that many Americans (44%) feel their own rights are threatened by other people’s religious liberty...

Read full story
Some content from this outlet may be limited or behind a paywall.
Religion and Faith, religious liberty, LGBT Rights, Inequality, Culture, Polarization

NEWS
It Wasn’t About Bathrooms, and It’s Not About Women’s Sports
Slate