Foreign Policy, Joe Biden, Nuclear Weapons
Save for Later
From The Right 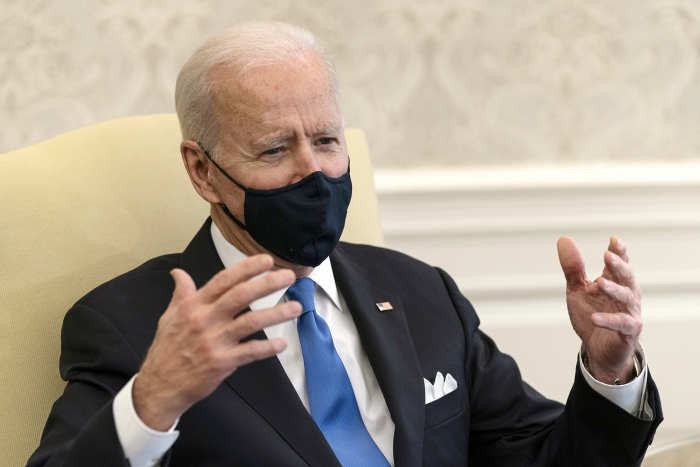 President Biden originally ordered two airstrikes in Syria last week, but called one off after learning just 30 minutes before the bombs were scheduled to drop that a woman and children were nearby, according to a report.

The 46th commander-in-chief, the Wall Street Journal reported Thursday, had directed the Pentagon to scrap the second of two targets after an aide urgently warned him of the presence of a woman and children in the area.