US Military, Nuclear Weapons, US Senate, Joe Biden, Defense And Security
Save for Later
From The Left 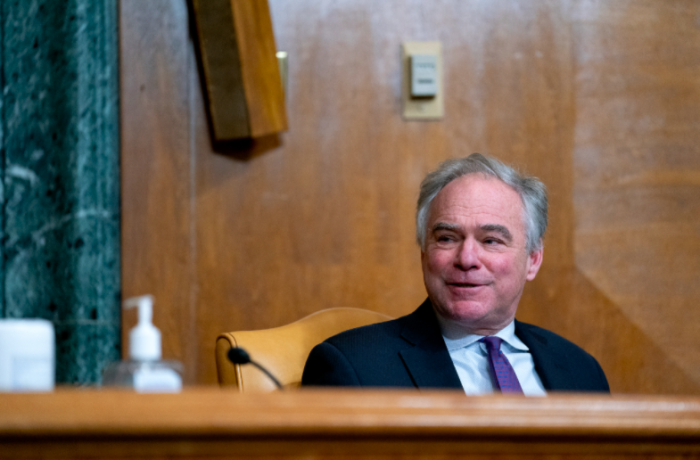 Sens. Tim Kaine and Todd Young on Wednesday introduced bipartisan legislation that would repeal decades-old authorizations for the use of military force in the Middle East, amid escalating tensions between the U.S. and Iran in the region.