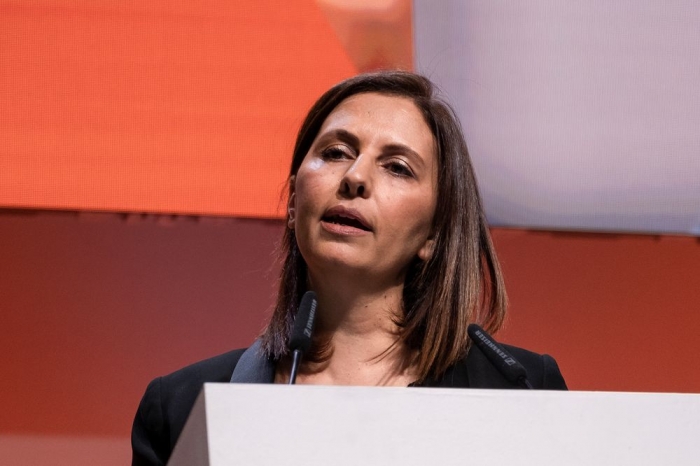 An Israeli minister accused Iran of being behind one of the worst oil spills ever in Israeli waters, calling it an act of “environmental terrorism.”

A Libyan ship that sailed from Iran dumped oil into the sea in early February, Minister of Environmental Protection Gila Gamliel told reporters on Wednesday. The ship turned off its tracking system to avoid detection while entering Israeli waters, and turned it back on once in Syria a few days after the spill, she said.

Most of Israel’s coastline has been affected by the spill, and the cleanup could take months, according to Israel’s Nature and Parks Authority.

Read full story
Some content from this outlet may be limited or behind a paywall.
Environment, Climate Change, sustainability, Israel, Iran, Terrorism, Energy, Oil, Oil Spill