Using The Word ‘Womxn’ Is As Silly As It Is Illogical 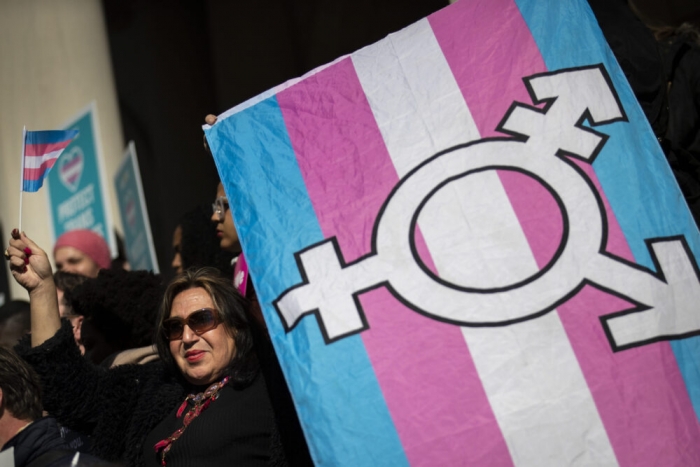 On Monday, the streaming platform Twitch was widely criticized after it referred to Women’s History Month as “Womxn’s History Month,” in an apparent bid to be more “gender inclusive.”

“March is Womxn’s History Month,” Twitch wrote in a now-deleted tweet. “Join us in celebrating and supporting all the Womxn creating their own worlds, building their communities, and leading the way on Twitch.”

Read full story
Some content from this outlet may be limited or behind a paywall.
Women's Issues, Womxn, Woke, Culture, Gender, Transgender, General News