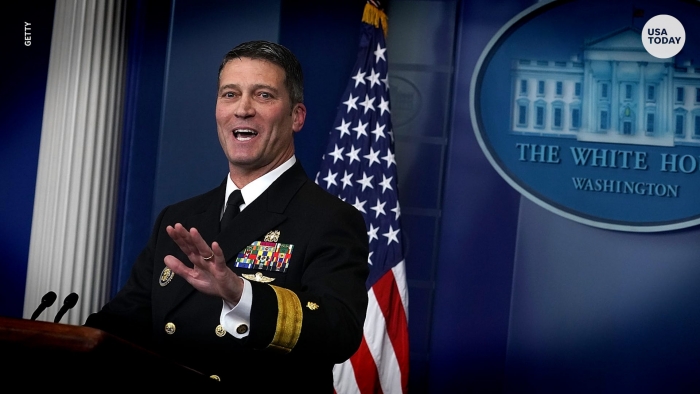 The Pentagon has released a biting report of the conduct of Texas Republican Rep. Ronny Jackson during his tenure as White House physician in the Trump administration.

The Defense Department inspector general, who released the report, said Jackson made "sexual and denigrating statements about one of his female medical subordinates to another of his subordinates."

It also details instances in which he "engaged in alcohol-related misconduct, including wrecking a government vehicle while intoxicated."

If a party host requires you to hand over your cellphone before entering in order to stop anyone from documenting what’s about to take place, it’s not usually...