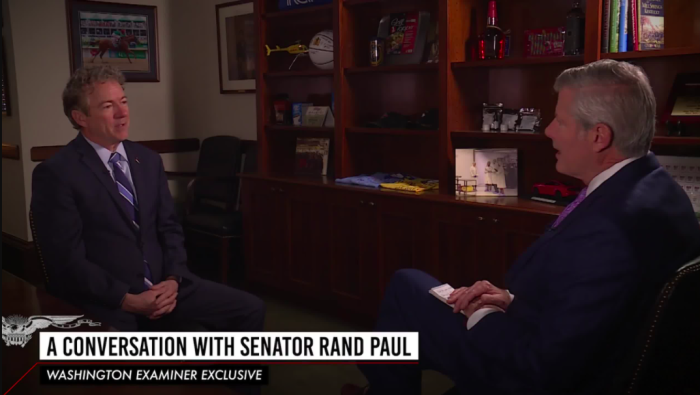 Liberals were dealt their first major disappointments of President Biden’s young administration as the United States launched airstrikes in Syria and the prospects for a $15 federal minimum wage dimmed.

The two Georgia Senate races shifted the Senate to Democratic control after Kamala Harris was sworn in as...

Read full story
Some content from this outlet may be limited or behind a paywall.
Nuclear weapons, Foreign affairs, Middle East, Iran, Syria, Joe Biden