World, China, Hong Kong, Civil Rights
Save for Later
From The Center 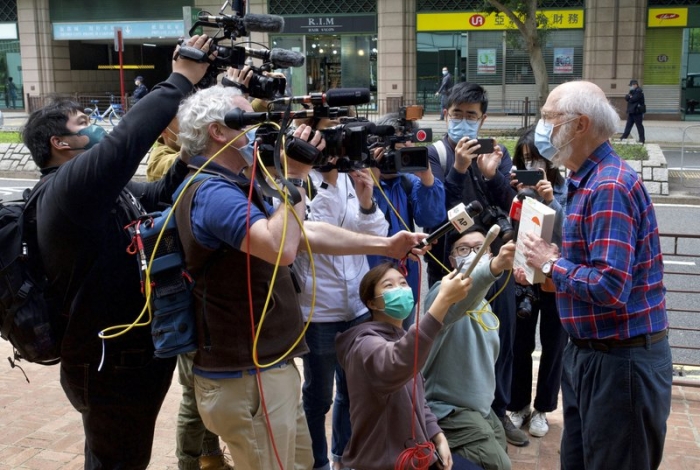 The former lawmakers and democracy advocates had been previously arrested in a sweeping police operation in January but were released. They have been detained again and will appear in court on Monday, police said in a statement.

They allegedly violated the new national security law that was imposed by Beijing for participating in unofficial election primaries for the semi-autonomous Chinese territory’s legislature last year.